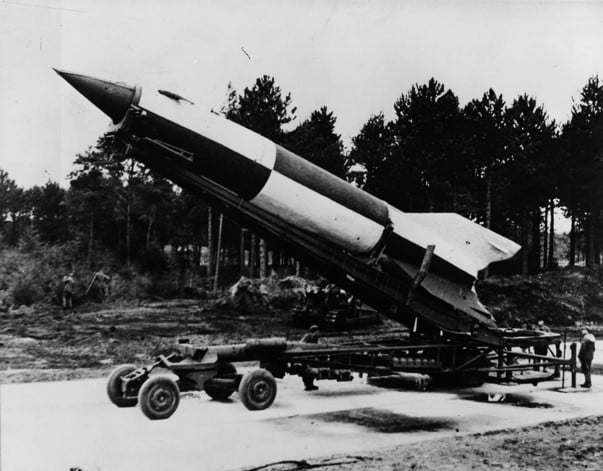 1942 Was the beginning of Closed Circuit Television when German engineer Walter Bruch designed and installed the first Black & White analogue camera for Siemens AG to remotely monitor the launching of the V2 rockets. 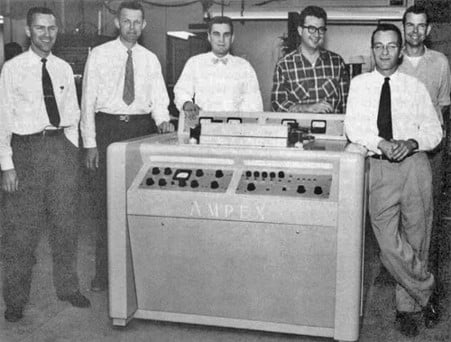 1956 Was the introduction of the Video Tape  Recorder produced for commercial use by the Ampex Corporation led by Charles Ginsburg and team included the 19 year old engineer Ray Dolby.  With a price tag of $50,000 this was technology that few could afford to utilize at the time. 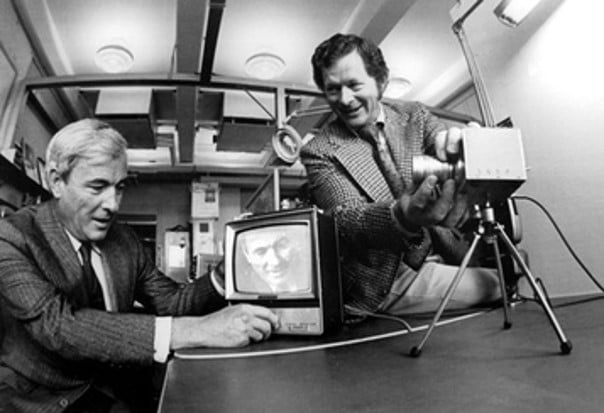 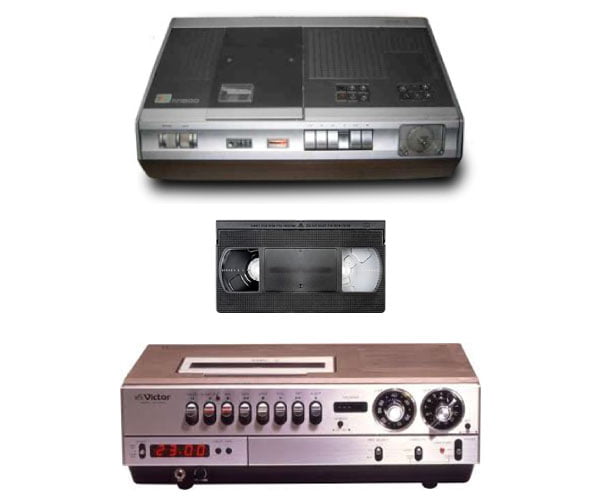 1972 The Video Cassette Recorder was produced by Philips based on the U Matic format with 1 hour of recording which made the technology more accessible but was only cost effective for commercial use.

1976 The first VCR to use VHS standard was the Victor HR-3300, and was introduced by the president of JVC and revolutionised the VCR market with the development of 120 and 180 Min recording times. 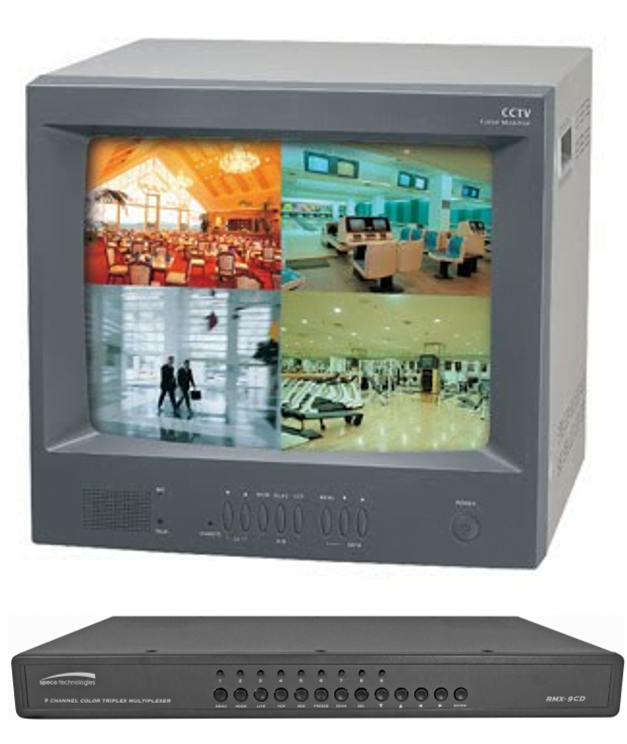 Another significant development in the history of CCTV occurred during the 1990s, when multiplexing solutions became available. This technology allows video signals from multiple cameras to be displayed on one monitor.

The video signals from each camera is synchronised by the multiplexer recorded on a single Video Cassette Recorder.  The same Multiplexer was required for video playback to retrieve each camera image in the same synchronised manner before displaying on a Monitor.

The first Digital Video Recorders appeared at the end of the 1990’s but it was the early 2000’s which marked the infiltration of computer based Hard Disc Drive video storage that replaced the VCR and Multiplexer in most CCTV systems. 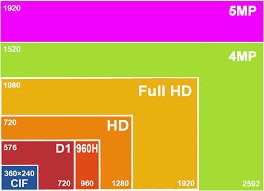 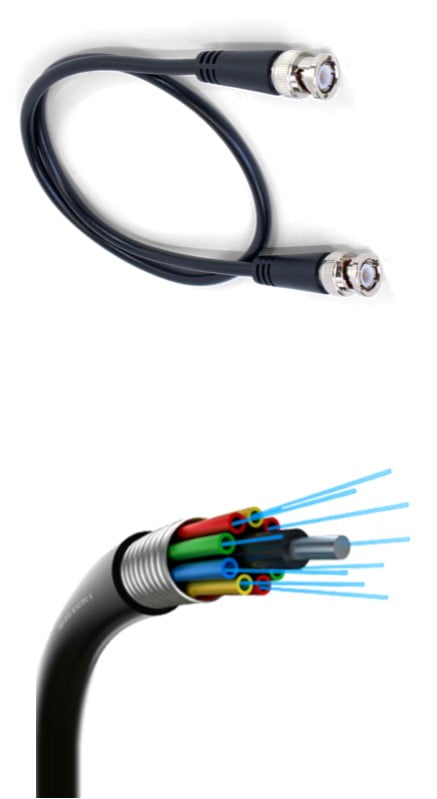 Analogue or Digital is no longer the question for new installations as there is no longer any valid argument for the use of Analogue in new installations because the minimum resolution (image size) for a professional IP camera is Full HD (1080p) which 600% greater than that of an analogue camera being only D1 (720p).

When we refer to Digital CCTV or IP CCTV this is typically the transmission of Digital Video Images using Internet Protocol (IP) over a Data Network to a Network Video Recorder, which has become the industry standard in the last decade.  An IP Network consisting of structured Cat 5/6, Fibre cabling and/or WiFi equipment which is a more flexible and salable format of video transmission for modern buildings.  Digital Video Cameras are now commonly available with 2, 3, 4 & 5 Mega Pixel image sensors allowing Ultra High Definition video to be transmitted unlimited distances providing easy access throughout the world. 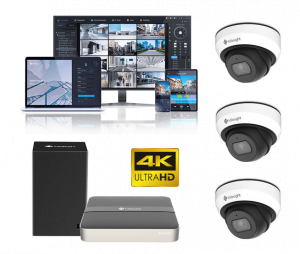 Speak to a security professional now!